Irish setters are known to be excellent hunters, especially when it comes to game birds. While setters were used for all-around hunting, they were particularly good at pointing, hunting, and retrieving birds.

Before being classified as gundogs, Irish setters would work with trained falcons and farmers with large nets to hunt and catch birds.

Irish setters are known for having an outstanding sense of smell allowing them to track birds with ease.

While hunters did occasionally hunt other animals, they were most often used for hunting game birds.

Although not their preferred animal to hunt, Irish setters can be trained to hunt rabbits with a little training.

The fact that setters were bred to be quick, lean, and agile means they have a very strong chance of catching rabbits before darting into holes.

It would be fair to say however if small animals like rabbits are the only animal to be hunted, there are other smaller breeds more suitable for the job (beagles, dachshunds, Jack Russells).

What Animals Were Irish Setters Bred to Hunt?

Irish setters have also been known to hunt a wider range of animals from grouse, rabbits, squirrels, foxes, and even deer.

However, it often depended on the terrain, as to what animals Irish setters could hunt. Setters were better on open fields, wetlands, and grasslands.

Animals that were located in rockier harsher terrain were hunted by Gorden setters.

What Does Setting Mean?

Irish setters get their name from what they do. When an Irish setter tracks down their target animal, they would “set” down on their belly to indicate they’ve located the target.

To this day, Irish setters will have an inherently strong prey drive that can’t just be turned off. It’s an instinctual behavior deeply ingrained into them, which is why it’s important to proceed with caution when your setter is around other smaller animals.

Back to more Irish Setter articles 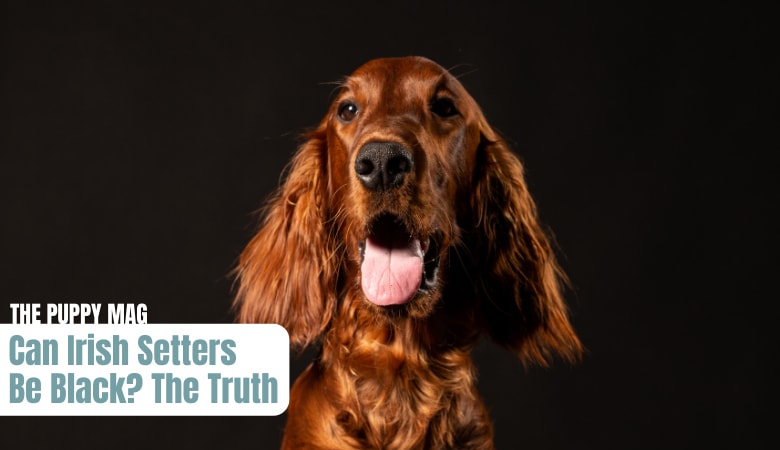 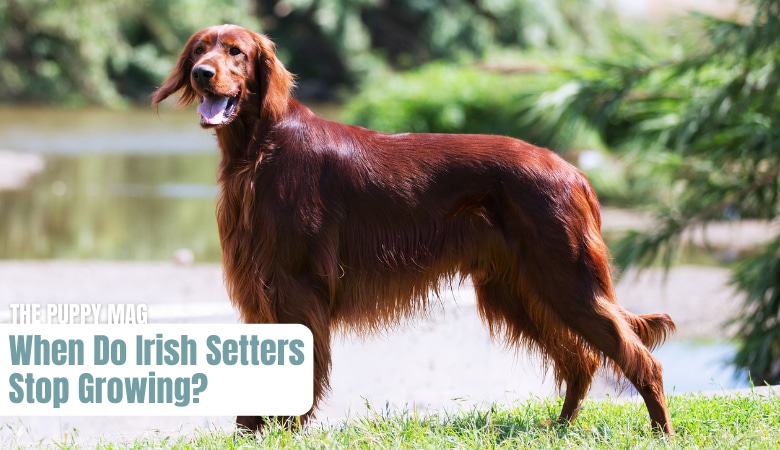