Border collies and pitbulls are both strong-minded and can be fairly rambunctious, so what are they like together? Do they get along?

This article explains how Border Collies and Pitbulls get along. Let’s get into it.

Border collies and Pitbulls can definitely get along well assuming both dogs are well-socialized, friendly, trained, and have no history of attacking other dogs.

Despite an unlikely relationship, Border Collies and Pitbulls can get on well with each other under certain circumstances.

So yes, it is absolutely possible!

In fact, owners need to be just as “concerned” with the behavior of a Border Collie, not just the Pitbull.

Pitbulls get a bad rap most of the time…

Pitbulls, with proper socialization are actually naturally friendlier and more social than the Border Collie.

That’s some food for thought!

Border collies are natural workers with stern minds and a no-messing-around attitude.

While collies can certainly learn to be friendly and approachable, this isn’t a trait that comes naturally to them.

A LOT of socialization training is needed for the average BC to be friendly with other dogs and people.

Pitbulls, on paper, are naturally friendlier than Border Collies (despite their reputation for fighting).

The truth about Pitbulls is that unless bred to fight, are usually extremely sweet, gentle and loving without much effort put in from the owner.

Only with specific training, punitive training, punishment, or abuse, do Pitbulls fall into their stereotypical “dangerous dog” category.

How To Ensure a Border Collie & Pitbull Will Get Along

Let’s explain how these two breeds can get along depending on some crucial factors: Their age and gender

Without a doubt, two puppies of any breed can learn to get along with each other easily compared to their adult counterparts.

Puppies are less of a threat to each other while small, so introducing a Border Collie and Pitbull both at a very young age will be safe and easy.

Adults, or one adult with one puppy is another story. This will involve ensuring the adult is extremely well socialized and already friendly.

That is a must, before introducing one adult to another adult or puppy.

If it’s two adults you are introducing to each other then of course one dog may feel as though the other is imposing on “their territory” (if you’re adopting one breed at a later stage for example).

In all situations other than introducing two puppies together, it will be crucial that the adult/s are already friendly with new dogs, playful, and has no history of fighting.

Aside from age, the gender of the Border Collie and Pitbull is also important.

As you may already know, two dogs of the opposite sex typically get along with other better than two males or two females together.

Now of course, there are many times when two of the same sex get along well. This, however, typically depends on their natural temperament and level of socialization.

If both the Border Collie and Pitbull (of the same sex) are very friendly, placid, and have no history of dominant behavior then it’s possible the two will get along.

Will a Pitbull Fight a Border Collie?

Although Pitbulls have a well-known reputation for fighting, it does not mean they are natural fighters, or will always try to fight a new dog they meet.

Fighting is something that actually needs to be taught to the Pitbull.

Assuming the Pitbull in question is raised in a good way, and so too is the border collie, then the pair should not fight when brought together.

If the Pitbull, for some reason, feels scared in the presence of a Border Collie, then its quite possible that the Pitbull will attack in retaliation.

But still, a well-socializaed pitbull still may not attack at all, in any situation.

Border collies and pitbulls can get along. Both need to be well-socializaed, have plenty of experience meeting other dogs, and not have a history of biting or attacking.

It’s easier to bring together two puppies than it is two adults.

If owners are considering bringing in a new dog to a house with an existing dog, its crucial to consider how the resident will react to such an imposement on their territory…

This is why it’s crucial that both dogs are already friendly and tolerable of other dogs.

If the Border collie or pitbul has a history of fighting, dominant behavior, biting, or being overly territorial then extreme caution is advised. 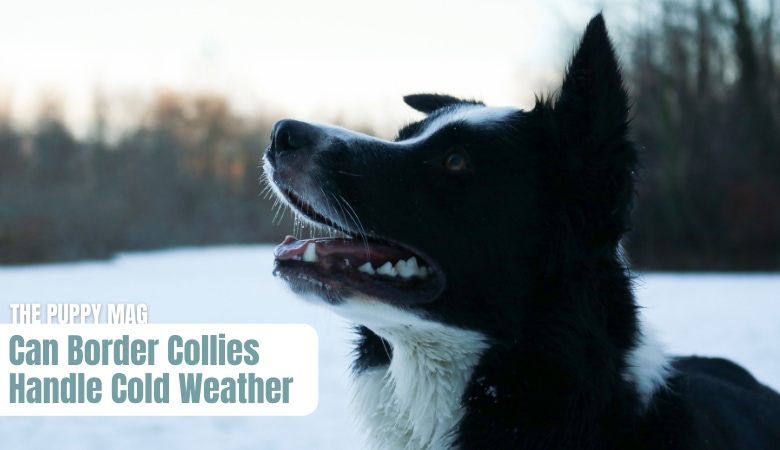 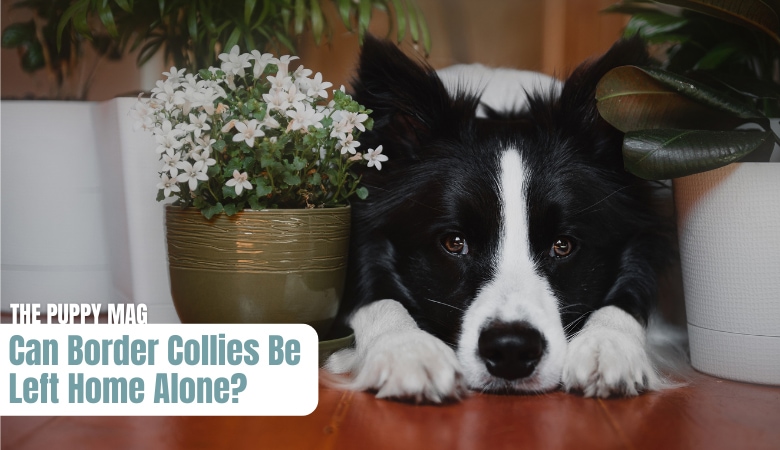