These little dogs come with big personalities, but why is it that Chihuahuas are seen to be so angry all the time?

At first, this kind of behavior coming from such a small dog might seem cute, funny, and even entertaining, but it can quickly become a serious problem if left uncorrected. And why does it happen anyway?

This article explains the main reasons behind angry Chihuahuas and the best response that owners should consider implementing.

The main reason causing Chihuahuas to be angry is their small size. Of course, being small alone doesn’t cause anger, but it’s how people and other dogs treat Chihuahuas because of their size, that triggers forms of stress, fearfulness, and aggression.

Why Are Chihuahuas Angry?

First of all, not all Chihuahuas are angry. In fact, the natural temperament of Chihuahuas isn’t one to be afraid of.

These tiny dogs have big hearts and are kind, loving, and friendly. And if they are treated and raised properly, you won’t see much anger coming from a Chihuahua.

However, because Chihuahuas are so small and adorable, people often scoop them up and cuddle them, treating them like babies.

Additionally, as most other dogs are much bigger than them, it’s easy for them to get pushed around when playing and during interactions…

The truth behind dog aggression is that it nearly always comes from fearfulness and stress. Both of which many Chihuahuas are dealing with, much of which is caused by their small size.

Responding To an Angry Chihuahua

Chihuahuas should be treated like any other dog when displaying signs of aggression. This is a serious issue that should be corrected immediately.

Unfortunately, many owners let this behavior slide just because Chihuahuas are small and that they can’t do much harm.

When a Chihuahua acts aggressively, it must be corrected instantly in the moment. A firm NO command must be given, and the owner should immediately remove the Chihuahua from the situation to calm down.

This kind of behavior is not tolerable, and owners need to clearly convey that message.

This will demonstrate that good things DO NOT follow acts of aggression.

No treats, no praise, no attention, nothing. Just a firm NO is a serious voice, and removal from that situation will get the message across that their behavior was not appropriate.

Praise when your Chihuahua is not angry

Positive reinforcement is perhaps the most powerful way to train dogs and reinforce good habits and behaviors.

By doing this, alongside what was mentioned above, a Chihuahua will soon only demonstrate the behavior that you approve of.

The truth is that dogs love to appease their owners, we just need to show them the kind of behavior we like.

Let’s run through a few tips that will help raise any Chihuahua into a friendly, social, and approachable dog.

From as early as 6-7 weeks old it’s crucial to start socializing the puppy with other puppies. Now, at this age, they should still be with the breeder socializing with their siblings.

But once they leave, be sure to carry on the socializing. And yes, it’s perfectly safe to mingle your puppy with other adult dogs, so long as the adult dogs are fully vaccinated themselves and friendly.

Socialization for dogs is the holy grail in raising a friendly dog that wags its tail when approached, compared to one that shows it’s teeth.

And yes, this can still be done later if you’ve missed the chance early on. It may just take longer and extra caution (if your Chihuahua has already formed aggressive habits).

As well as interacting with other dogs, socialization works with humans too. Be sure to expose your Chihuahua to as many different friends and family as possible.

This all counts towards building their social skills and good behavior when around others.

This will normalize the Chihuahua to strangers, passersby, the postman, and anyone they’ve never met before.

Instead of being angry, they’ll either be happy and friendly or just not bothered… Either way is just fine.

Despite their cute size and adorable looks, it’s crucial that owners and people close by resist the urge to cuddle, suffocate and get in the face of the Chihuahua…

People tend to respect larger dogs more and give them their distance and personal space, yet when it comes to tiny dogs, that all goes out the window!

By giving the Chihuahua space and the same level of respect you would a German shepherd, they will be significantly less stressed and bothered by everyone around them.

5 Additional Reasons Why Your Chihuahua Is Angry

Aside from being small and bossed around, there are other common reasons why a Chihuahua might display aggressive behavior.

If owners leave their Chihuahuas for many hours alone per day and forget to give them some one-to-one attention, it can have many adverse effects.

A lack of command training (sit, stay, down, paw, drop, come here) leads to an unruly Chihuahua that thinks they can get away with everything.

Running through training not only provides valuable mental stimulation but it establishes your position as the alpha in the house, meaning your Chihuahua will display better behavior around you.

You might wonder how this links to aggressive behavior, but it really does! Dogs that receive adequate command training are more obedient, better behaved, and friendly.

3. Spending too much time alone

Chihuahuas hate being left alone, so if yours is spending more than 4-5 hours alone at a time, this could definitely be one of the causes.

Unfortunately, most of us have busy lives requiring us to be out of the house each day for some time. Whether this is resolved by getting a dog sitter or bringing your Chihuahua with you, the time they spend alone should be reduced.

If your female Chihuahua is currently in heat, this will certainly involve heightened aggression.

Aggression will first be displayed towards male dogs while females are not fertile. Shortly after, the aggression will switch to female dogs once the Chihuahua is fertile and willing to mate.

You would be surprised just how many owners still incorrectly punish their dogs.

Studies have shown that dogs cannot truly understand what they’ve done wrong if the punishment comes a long time after the act.

So, if you come home and your Chihuahua has ripped something up (which could have been hours ago), it’s very hard for them to learn a lesson, even if they look guilty.

Chihuahuas may look angry, but deep down this a kind, friendly and sociable breed when raised and treated properly.

Unfortunately, mostly down the Chihuahua’s tiny size, they have to deal with extra stress caused by not only other dogs, but us too. This ultimately leads to displays of aggression.

While there are other legitimate causes behind aggressive behavior, in the case of Chihuahuas, it’s mostly down to their size. 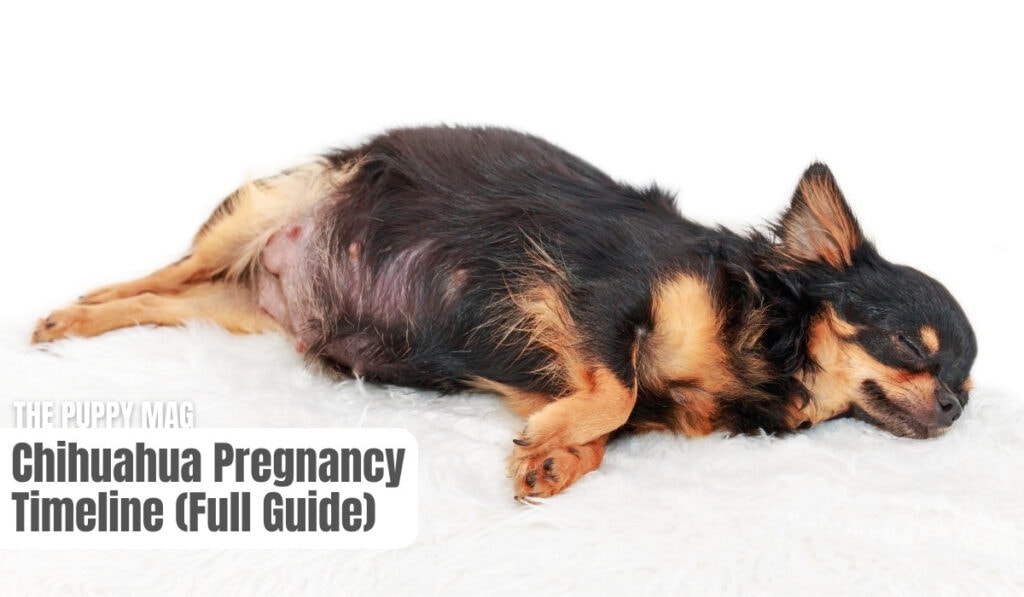 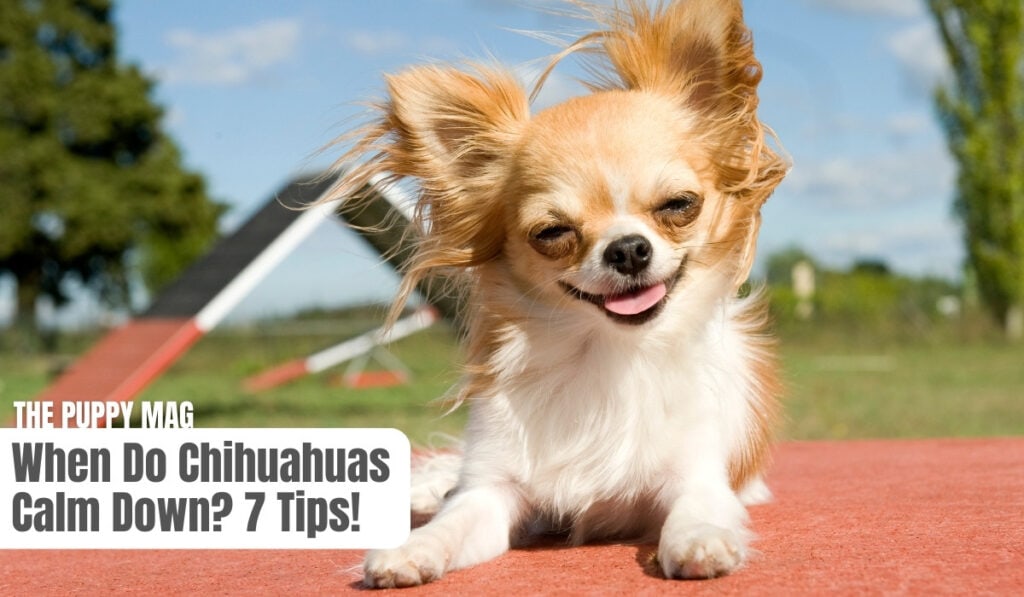