It’s no secret that dalmatians have somewhat of a bad reputation. This article will explain why the public perception of dalmatians isn’t so good!

Their popularity spike in the 1950s saw thousands of unprepared owners fail to raise the breed to be friendly, kind, and obedient. This led to widespread abandonment and a bad reputation.

What Is The Public Perception of Dalmatians

So what do most people think when you ask them about Dalmatians?

Only a very small percentage of people are more knowledgeable about the breed.

Perhaps they personally know someone with a Dalmatian, or they’re just better informed. And these people will mostly only have positive things to say about them.

The public perception of Dalmatians is that they are “aggressive, dangerous or vicious”. They’re the most common negative opinions and descriptions from the general public, even for those that have had no recent encounters with a Dalmatian.

Why Dalmatians Have a Bad Reputation

This leaves the question, how? How did Disney’s beloved cute spotted puppy get such a bad reputation?

The main reason why Dalmatians have a bad reputation today is because of their huge popularity spike in the 1950s. Thousands of Dalmatians were suddenly being raised by owners that were completely unaware of just how much work is involved, which soon lead to many problems…

In the movies and novels, Dalmatians were only seen as cute puppies, which left out the fact that these dogs are hard-working that need a lot of training, exercise, and structured life. This lead to thousands of inexperienced owners getting a breed that they were not ready or capable of properly raising.

Dalmatians are not naturally aggressive, nor are they dangerous or vicious. But when a high-energy breed like this doesn’t receive the proper exercise, stimulation, training, and structure then negative behavior can certainly be the result.

⭐ The popularity of Dalmatians eventually came crashing down when owners realized they couldn’t handle the breed. Instead of putting it down to the owner’s fault, the public perception became that Dalmatians are an uncontrollable and aggressive breed.

Unfortunately, this perception has lasted until today.

Despite their bad reputation, Dalmatians are in fact incredibly kind, loyal, affectionate, and friendly. But they must be raised properly.

Dalmatians are not for the “casual” dog owner!

Exercise, mental stimulation, training, and proper structure is what’s needed to raise a happy and friendly Dalmatian. As long as sufficient time and effort are put in from the owner, then a Dalmatian will make a wonderful family dog without an ounce of aggression.

Psst. A quick update on Dalmatian training! Brain Training For Dogs could be the best training approach we’ve seen for Dal pups. Results show improvement in obedience and behavior quicker than we thought possible! Check it out.

Why Socialization Is Super Important

Socialization is one of the most important parts of raising a puppy to be friendly towards other dogs and people.

Dogs need to learn “social skills” just as we do. The more time they spend around new dogs and people, the better they become with every new encounter.

Dogs that are sheltered away from other dogs and people, or who don’t spend enough time bonding with other dogs, slowly become more afraid, fearful, and aggressive when near them. This happens to all breeds, not just Dalmatians.

And of course, it’s up to us, to satisfy our dog’s social needs.

Recommended Read: Do Dalmatians go blind or deaf? What every owner should know

Will The Dalmatian’s Reputation Ever Change?

I really hope it does, but I wouldn’t hold my breath!

Their popularity spread across the world, not just in the USA. This means that the same issue happened in other countries around Europe and the United Kingdom.

Dalmatians went from almost the No.1 most popular dog in the late 1950s to now, ranking around 56 on the American Kennel Club. A very significant drop to say the least!

As their bad reputation spread so far and wide, it seems unlikely that it will change anytime soon.

At least we know that Dalmatians are actually awesome!

Thank you for reading! I hope this answered your questions, and be sure to share this to spread the truth about Dalmatians! 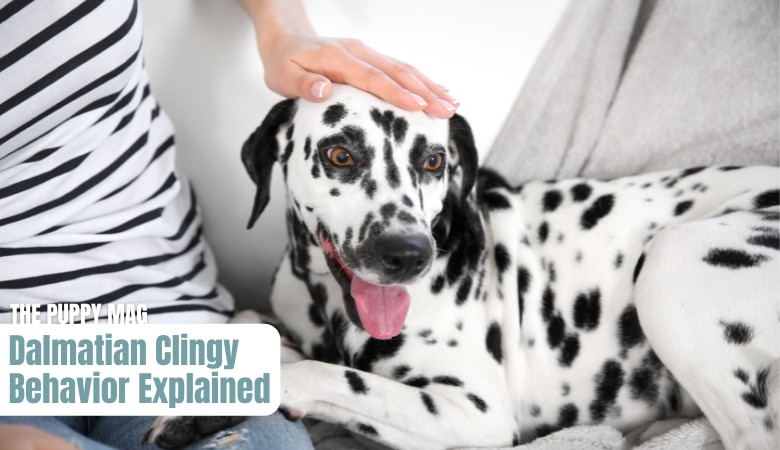 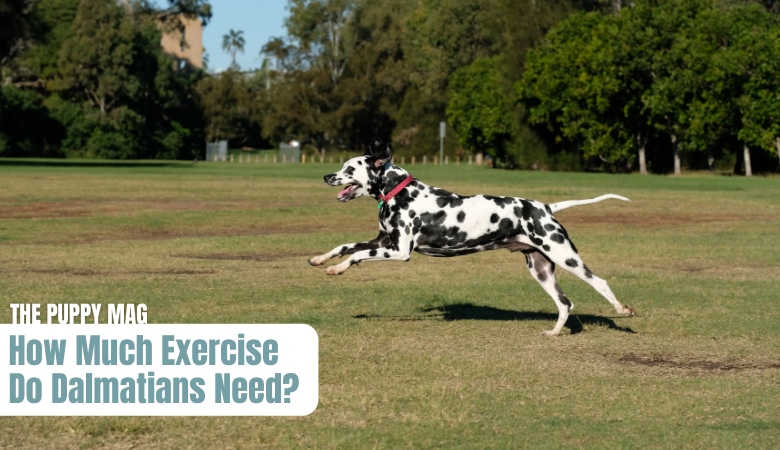